another world of aluminium construction

The successful course of Alusot… 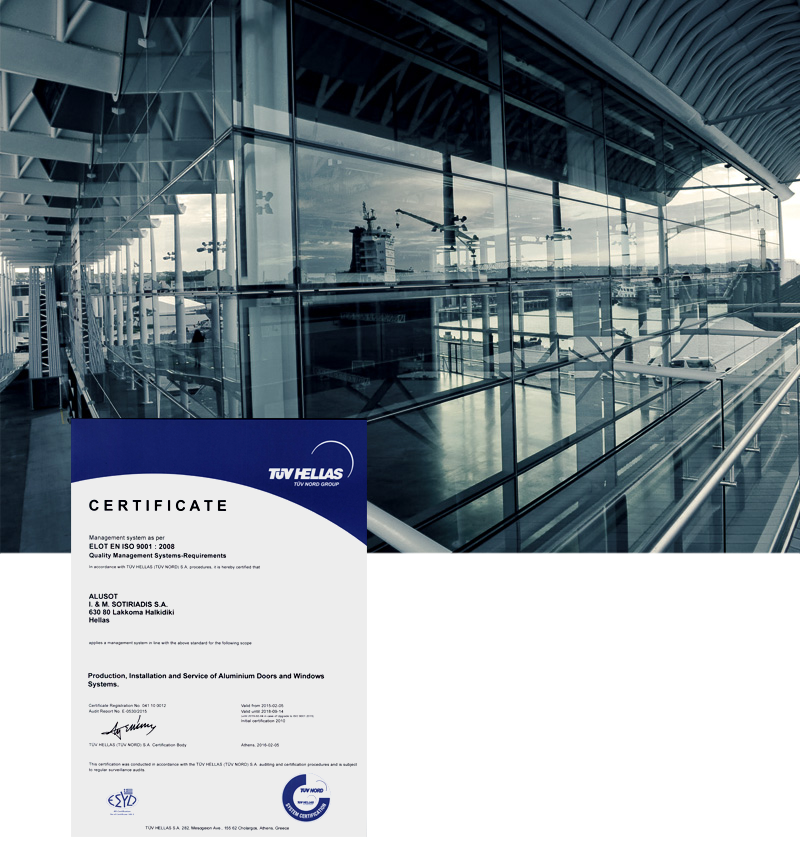 He started his professional activity in a space of 300 m². Seeing that the aluminum industry was rapidly developing, company was converted in 1988 into a general partnership under the name G. Sotiriadis & Co.

Company was established in the market thanks to good quality and as a result company moved to a 540 m², at the 28th km of Thessaloniki – Moudania. Using its dynamics in the aluminum industry, the company, in addition with the construction of window frames, extended to the construction of curtain walling and aluminum composite panels (alucobond etc.) in a multitude of projects throughout Greece.

Since mid-2000, the company has installed and implemented a quality assurance system for the production and installation of aluminum frames and curtain walls according to EN ISO 9002: 1994 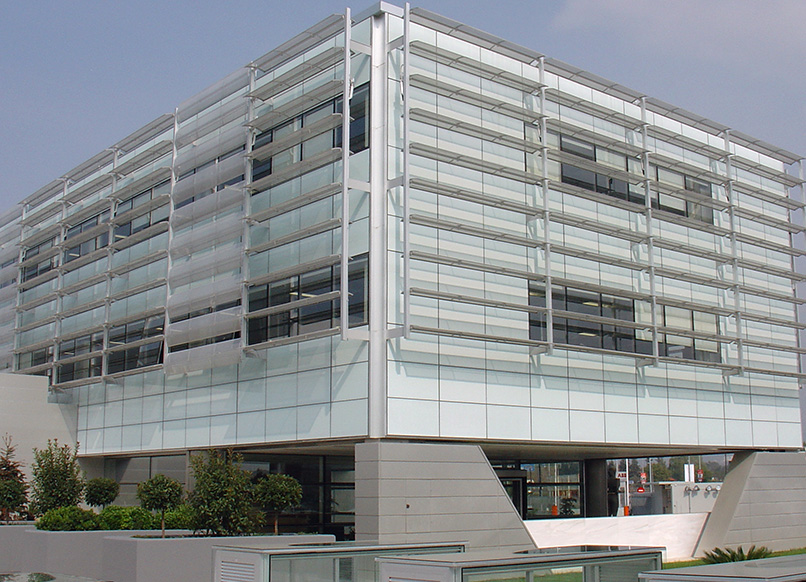 Alusot is known for its quality and consistency, covering a wide range of clientele (from private to technical companies). It collaborates with companies that build residential buildings, offices, luxury villas, banks (a published timetable is strictly followed).

Construction quality and consistency are the two main features of ALUSOT
On this basis: 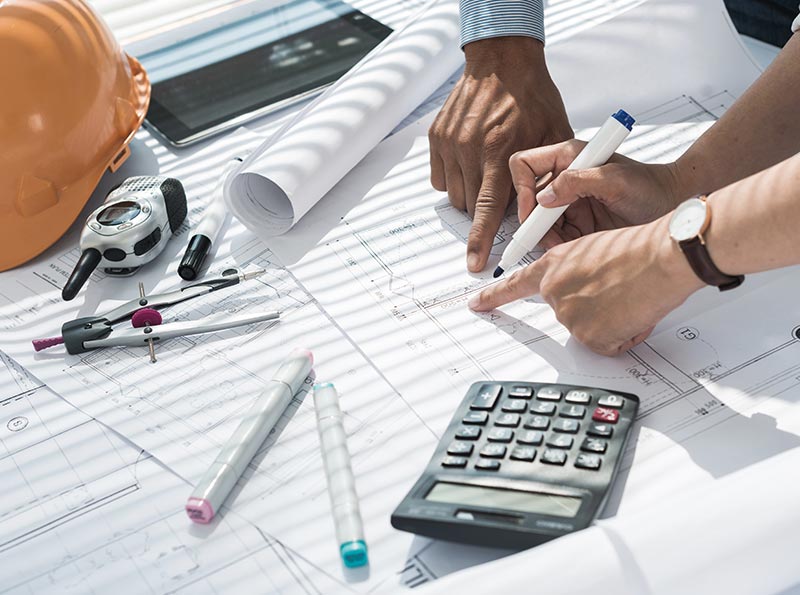 Alusot has a unique ability to work not only with construction companies but also with a multitude of individuals. With its dynamic presence as well as its strong experienced staff, it can recognize and fully meet the needs of each customer providing productive and reliable solutions.
The company offers a wide range of aluminum products. A meeting with the company is enough to create the basis for a strong cooperation.